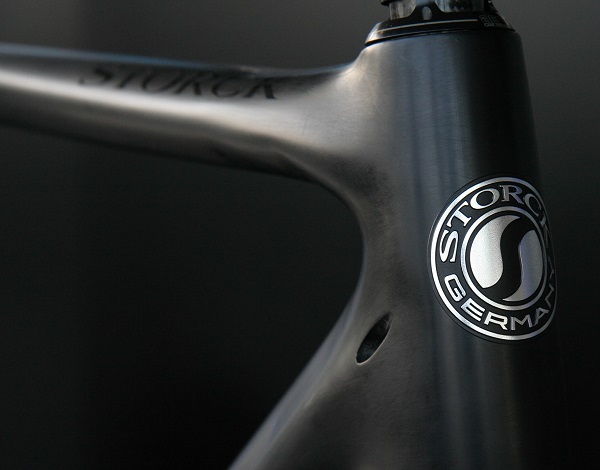 Storck Bicycle presents Aernario.2 Signature as the first frame set (frame, fork and headset) with a weight of less than 1,000 g, marking another milestone in the company’s successful development history. 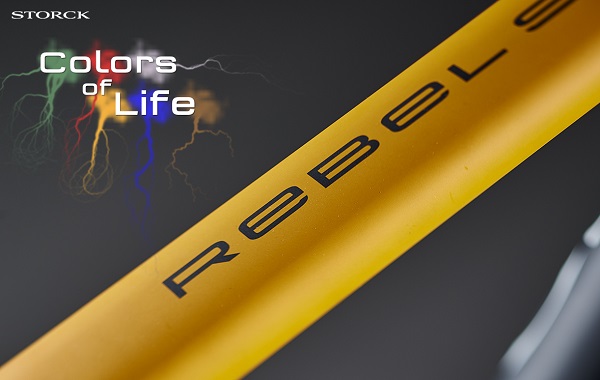 Storck Bicycle will feature a new world of colors in its road and mountain bike ranges for the new season.

Even Storck had already announced its new for 2012, of which we had already reported. At Eurobike officially debuted the new Mtb Rebel Six and Rebel Nine. The first has 26 inch wheels, the second by 29 inches. The frame is carbon fiber monocoque weighing about 1050 grams for the 26er version and about 1150 grams in the 29er version. All new frame weighs 1070 grams from Absolutist in size 57, more rigid and lighter than the previous model, the bottom bracket has a press-fit and carbon fiber dropouts. Also new is the fork from 340 grams. Another new model Scentron, which reproduces the shapes of the new Absolutis, but thanks to the use of a different carbon has a more competitive price. The rest of the Storck range remains unchanged and receive updates of the classic graphics and components. The photo gallery of the new bike is online.