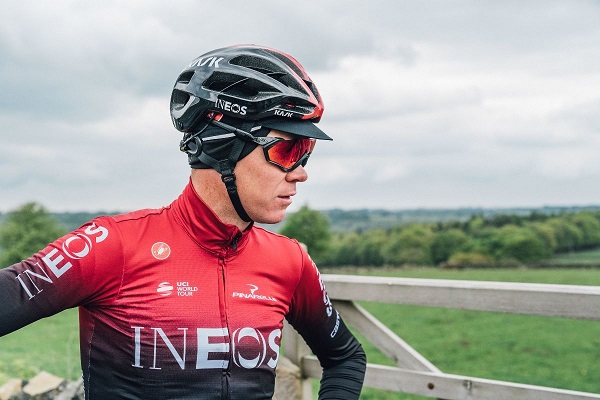 Team INEOS can confirm that Chris Froome’s surgery was a success following his crash on Wednesday afternoon.

Froome suffered multiple serious injuries after crashing at 55kmph on a recon of stage four of the Criterium du Dauphine, and was taken to Roanne Hospital where he was stabilised and assessed, before being helicoptered to St Etienne Hospital for surgery.

“Chris woke up this morning and was reviewed by the intensive care consultants and the orthopaedic specialist who operated on him and they’re both very happy with his progress to date.

“Chris will remain in hospital for the next few days for observation, but he is already actively engaging in discussing his rehabilitation options, which is very encouraging.

“As he begins his road to recovery, the Team will now only be providing further updates at a stage where it is necessary to do so."

Chris has asked the Team to extend his thanks for the overwhelming number of messages of support that he’s received over the last 24 hours. They mean a lot to him.

Chris will release a statement of his own in the coming days.